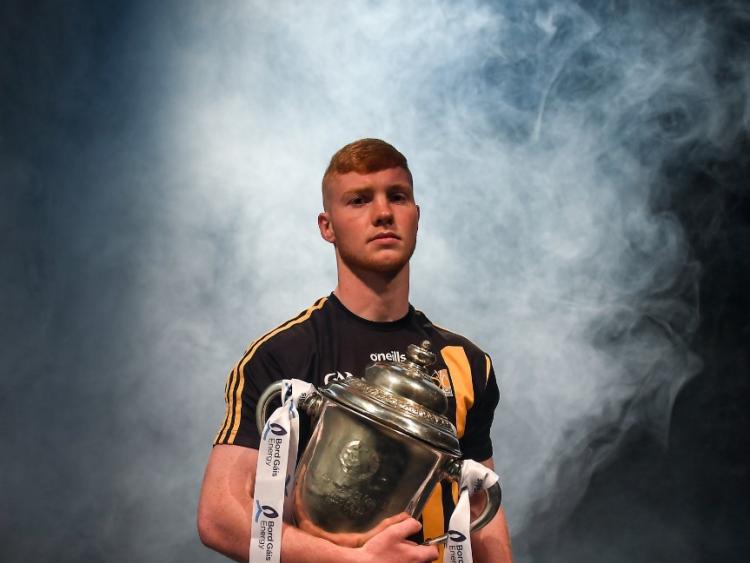 All-Ireland kingpins, Tipperary, lead the way in the list of PwC All-Star hurling nominations with 11 names on the short-list of 45 players. In all, eight counties made the cut.

Tipperary All-Ireland winning captain Séamus Callanan, Cork’s Patrick Horgan and TJ Reid of Kilkenny are all shortlisted for the Player of the Year award.