A celebration of Queen at The Tower in Carlow 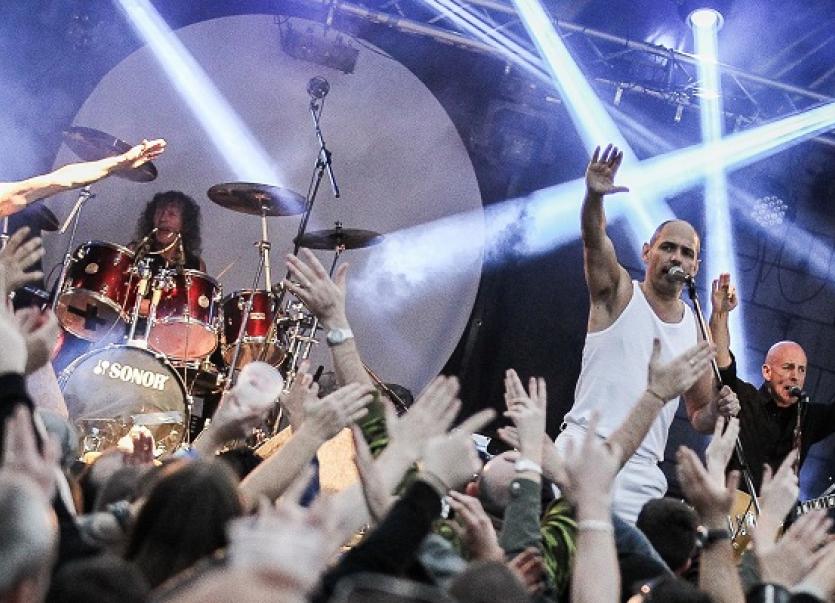 Flash Harry will be rocking with their special kind of magic on Saturday, April 20 at The Tower at Dinn Rí Carlow.

Having spent 25 years recreating the image, the energy and most incredibly the sound of one of the greatest rock bands of all time, Flash Harry are undoubtedly one of the best Queen tribute acts you will ever see. Expect all the most popular Queen Songs: We Will Rock You, We Are The Champions, Another One Bites The Dust, Fat Bottomed Girls, Don’t Stop Me Now, Crazy Little Thing Called Love, Somebody to Love, Bohemian Rhapsody, Radio Ga Ga, I Want To Break Free and many more.

Flash Harry have performed all across the world keeping alive the memory and music of Queen and the legendary front man that was Freddie Mercury. The show features several theatrical costume changes depicting the many different sides to this eccentrically talented maestro.

Flash Harry’s Freddie is well known for his impromptu interaction with the audience generating an electric atmosphere as the show reaches its climax.

Don’t miss Flash Harry followed by an ‘80s Disco at The Tower at Dinn Rí Carlow on Saturday, April 20. Tickets, €15, from Eventbrite, Dinn Rí Reception and at the door. Doors from 10.30pm.