Damien Dempsey among top live acts in Kilkenny this week 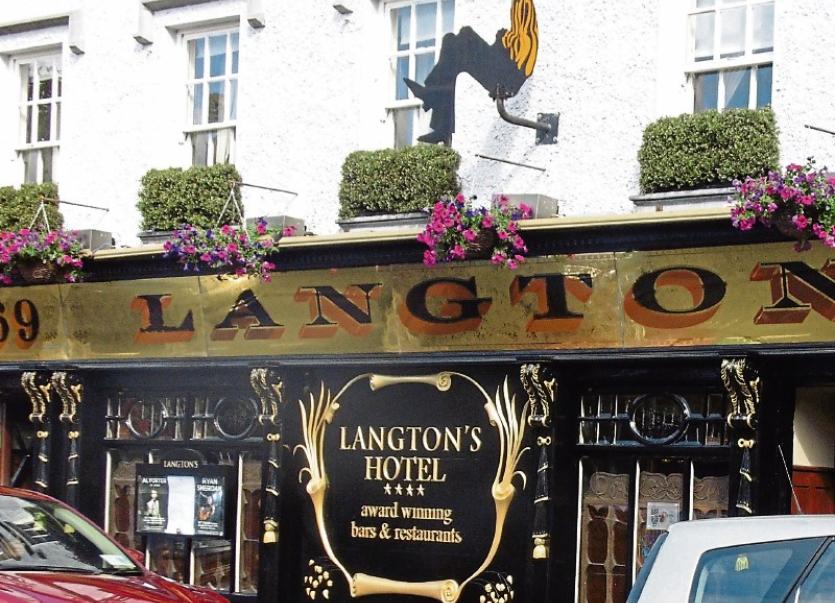 Finally a chance to catch your breath after the whirlwind of offerings from the Kilkenny Arts Festival, Alternative Kilkenny Fringe amid the rest of the sessions.

But don’t rest for too long, there’s plenty more on the way.​ As well as the usual lineup there’s some great talent stopping by.

On Friday there’s live music at the Summer Soiree at Butler House and Garden from 6.30pm. Added to that attendees can enjoy an al fresco BBQ in the stunning surrounds.​

Irish star Damien Dempsey makes a welcome return to Set Theatre at Langton’s from 8.30pm. The gig follows the release last November of the release of his new collaborations album Union which includes input from Sinead O’ Connor, Finbar Furey and Imelda May among others. Superb live, this is a set not to miss.​

The fabulous Papa Zitas take over Left Bank from 9.30pm. The parade venue's sure to be filled with their big band sound with the LB2 late night social club also kicking off there from 10pm.​ At the same time Wexford crew Devine Invention lead the music at Matt the Miller's, followed by a DJ to keep the party going.​

But if the music of Neil Diamond is your passion then there’s only one place for you. That’s at the Kilford Arms Hotel from 10.15pm. There you can enjoy a tribute act titled Song Sung Blue with Mannie belting out all the hits including America, Love on the Rocks, Cracklin Rosie, Sweet Caroline and more. ​

Saturday has the official launch and celebration of a local musician and songwriter’s album. Mick Walsh will present tracks from ‘Put the Ha’penny Down’ and wll be joined by special guests from the Monday Night Session at John Cleere’s Bar and Theatre. Start time here is from 8pm.​

At the same time Ballykeeffe Amphitheatre has its penultimate summer session. Altan play the venue as part of their 30th anniversary celebrrations.​

There’s some locally based talent playing the Home Rule Club on the night. Find John Cassidy gigging at the bar.​

While ‘The Galway Boy’ Mike Denver brings the music for dancing to the Rhu Glenn Hotel in Slieverue from 9pm.​

Keep the dancing shoes on for Sunday when you'll find the Hot 4 Jazz quartet entertain at Left Bank from 5pm with two hours of live jazz music.​ Then on Tuesday Bold as Brass entertain at the Club House Hotel from 9pm. This fourteen-piece group is free to enjoy at the Patrick Street hotel.