Kilkenny Households throw away one third of their food 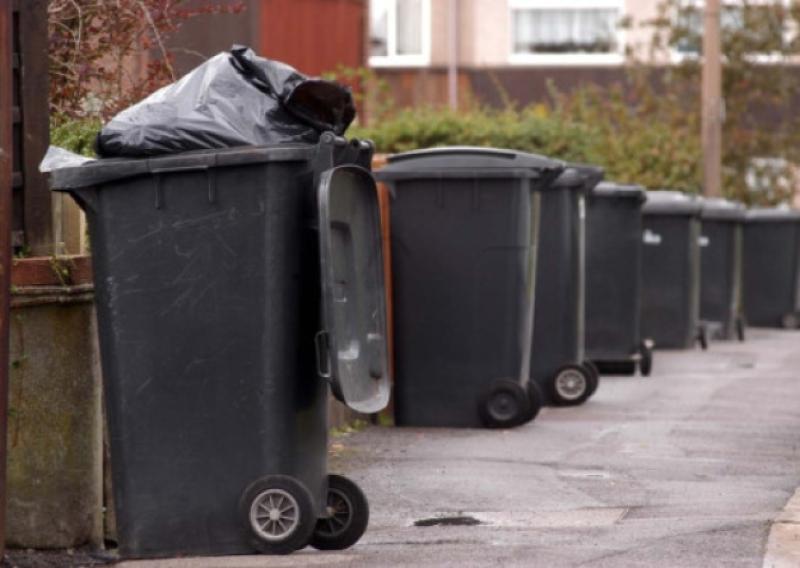 Food waste could be costing Kilkenny families €50 a month

A new campaign run by the three Regional Waste Management Offices has announced that Kilkenny households throw away on average one-third of their food waste.

Commenting on the campaign, Hugh Coughlan, eastern-midlands regional waste co-ordinator, said: “Irish people are throwing away one-third of food purchased every week. In fact, the average family wastes €50 every month on unused food. By making some small changes to food waste habits such as writing shopping lists, meal planning, and using leftovers, householders can save money.”

The launch released details from a study on waste management around the country. The result for the southeast region are not among the worst, however, is revealed that,

68,000 tonnes of brown material collected in eastern-midlands region in 2015

The regional waste management office is encouraging people to use their brown bins, The brown bin is ideal for items such as fruit/vegetable peelings, plate leftovers, tea bags/coffee grounds and inedible bread. Some operators also accept light garden waste. Once collected, brown bin material is delivered from homes once a fortnight to a dedicated composting plant where it is specially treated and turned into high-quality compost. Ensuring only the right materials go in your brown bin prevents contamination and results in high-quality compost for use across Ireland.