Has your puppy got what it takes to be the Kilkenny Puppy of the Year 2020?

Petmania Puppy of the Year goes online from Monday 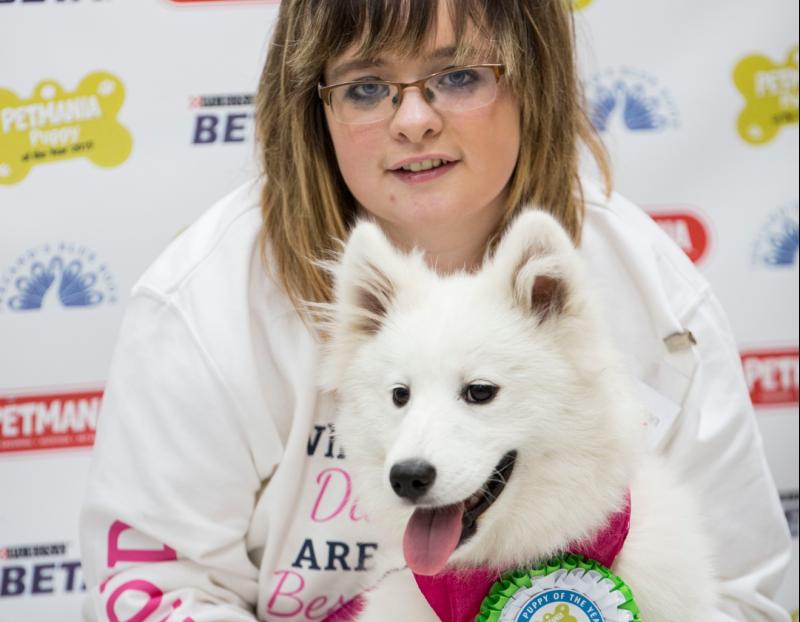 The hugely popular Puppy of the Year Competition has been launched for 2020 by Petmania Kilkenny, along with sponsors BETA.

The competition will be run entirely online for 2020, with €1,500 worth of prizes to be won by one very lucky puppy. Entries are open from Monday, September 28 online at www.petmania.ie. Adorable pooches have just three weeks to enter the competition to be in with a chance of being named Petmania Kilkenny Puppy of the Year.

To enter, simply fill out a short online form about the pet and add a cute puppy pic before midnight on Sunday, October 18. Once all entries have been received and verified, the online voting will begin! Kilkenny pets will battle it out to be named in the Top Five Puppies representing your local Petmania Stores and Grooming Studios.

Each of the five puppy finalists for Kilkenny will receive a qualifier’s rosette and gift from the competition partner, Beta, and will move forward into round two. Petmania will open a public voting system and the puppy with the most votes will be named Petmania Kilkenny Puppy of the Year and go forward to the grand final. The chosen finalists from across Ireland, will then be invited to submit some additional photos and videos online to the judging panel, who will choose the overall winner. The winner of the Petmania Puppy of the Year 2020 will be announced via Petmania’s social media channels on Friday 20th November 2020.

“We look forward to the Puppy of the Year Competition all year round," said Greg Maternick of Petmania Kilkenny.

"We love meeting adorable pets from across the country. This year we are really focused on the safety of our puppies and their owners so the competition will be run completely online. We have some amazing prizes to give away and we would encourage all puppy parents to log on to petmania.ie today and enter their adorable pooch.”

This year the Petmania Puppy of the Year will be pampered for a whole year with over €1,500 of prizes to be won.The winning puppy will become a model pup and will star in its own professional photoshoot and become the face of a number of Petmania’s advertising campaigns for ‘20/21.

The winning dog will enjoy year-round pampering with 12 complimentary visits to their local Petmania Grooming Studio. Petmania’s nutrition partners for the Puppy of the Year 2020 will ensure that your puppy dines in style for a whole year.

BETA Puppy Food has been created to offer tailored nutrition. The range has been specially formulated with selected natural ingredients and prebiotic to support puppy’s digestive health. As nutrition partner for the Petmania Puppy of the Year, BETA will present our overall winner with 12 months food.

Petmania has teamed up with Ireland’s Blue Book Hotels to offer the winning puppy the chance to chill out in the comfort of the dog-friendly Enniscoe House in Co. Mayo, along with his/her two favourite humans. This luxury staycation includes two nights’ accommodation with breakfast and dinner on one night at Enniscoe House, which is situated on the shores of Lough Conn, Mayo.