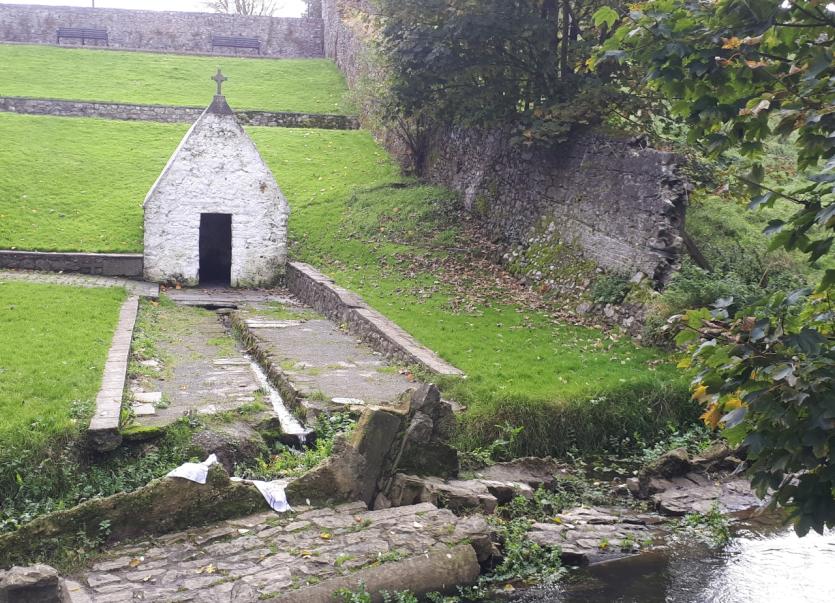 A plan is to be put in place to restore and refurbish the historic Kenny’s Well site in Kilkenny City.

Due to bank erosion from the nearby River Breagagh, a limestone wall in front of the well has collapsed into the river. At the October meeting of Kilkenny City Municipal District, Mayor John Coonan said action was needed.

“Some of the stone in the collapsed wall is believed to be of medieval origin and it is therefore vital that before any further deterioration takes place we take immediate steps to repair this historic landmark,” he told the members. 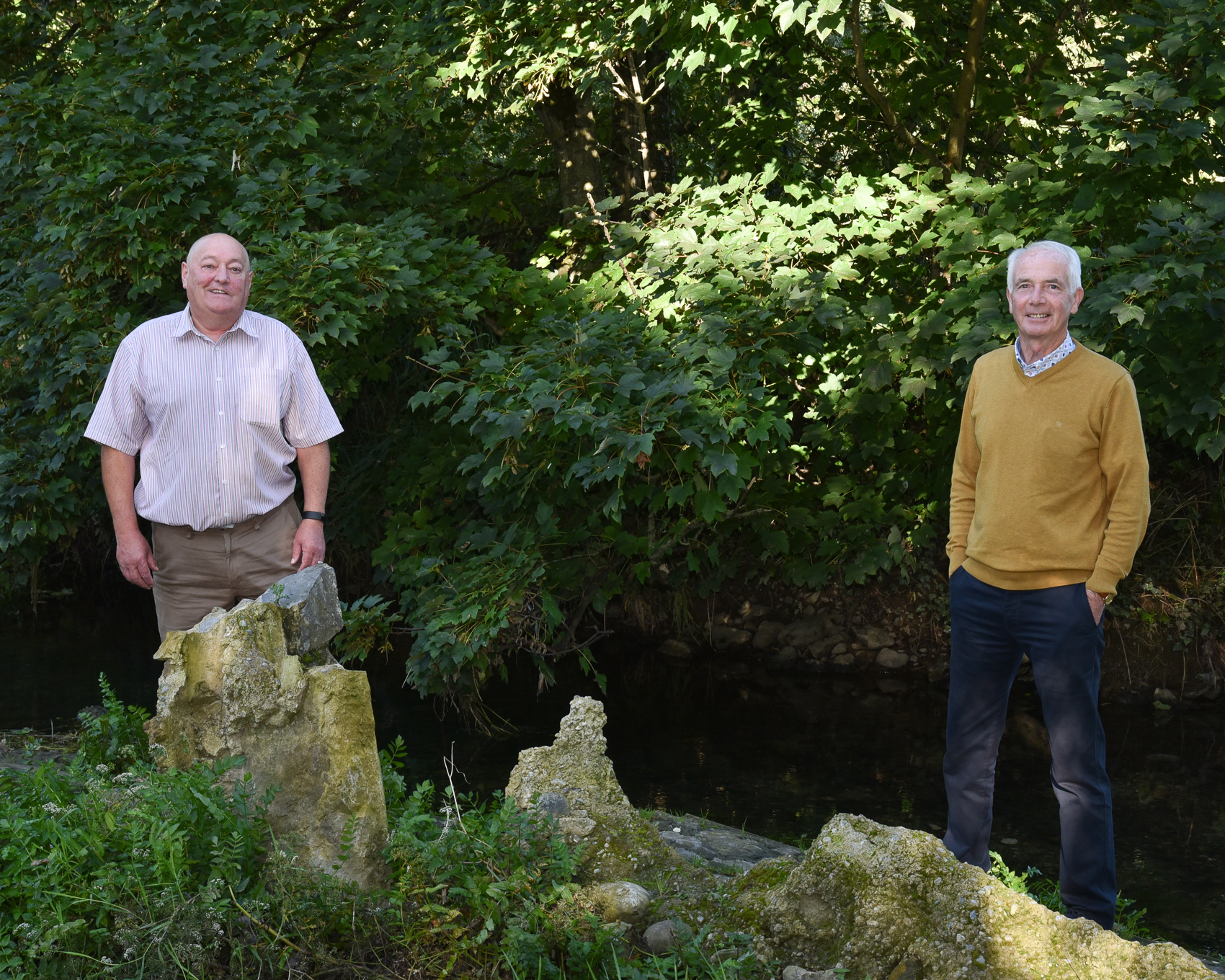 Mayor Coonan put forward a notice of motion calling on the council to take ‘all steps necessary to undertake a planned program of vital refurbishment/ restoration works at St Kenny’s Well as a matter of priority’.

The mayor lauded the efforts of the voluntary committee who have maintained the site, including John, Ber, Tim, Sinead and Sean Hackett, Paul McGrath, John and Jason Ramsbottom and Joan Begley. He also acknowledged that city engineer Ian Gardner and heritage officer Dearbhala Ledwidge have already been working on the matter.

The mayor said Ms Ledwidge had commissioned a conservation management plan for the site, with a view to securing funding to do the works. He said Kilkenny was lucky now to have Minister of State Malcolm Noonan in the heritage brief, a former member of the municipal district, who was very familiar with the area, and said his support should be enlisted also.

Cllr Andrew McGuinness commended the mayor for bringing the motion forward, and the Hackett family and locals for all their work.

“Three generations of the Hackett family have helped look after Kenny’s Well. They do a fantastic job. I was down there recently myself and the place is absolutely spotless, pristine,” he said.

“It’s great to hear Kilkenny County Council are now going to embark on a plan as well. I am delighted to second this.”

Cllr Eugene McGuinness said he knew the Hackett family and the work they have done: “It’s a beautiful area and it definitely needs to be supported. As a county council we should endeavour to do all we can to support it,” he said.

Cllr Maria Dollard expressed her support, and said since the wall had fallen down the whole area had attracted a lot of positive interest. She said that Keep Kilkenny Beautiful also had some ideas on how to restore the monument and make it accessible to more people.