Kilkenny cemeteries without committees ‘being left behind’ 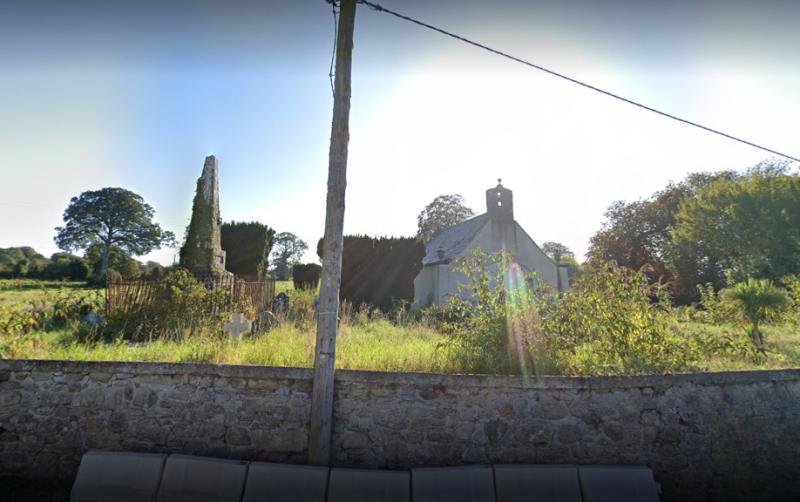 Local councillors have raised concerns that many historical cemeteries across Kilkenny are being left to deteriorate as a result of not having an accessible pathway to funding.

These concerns were expressed at this week’s full meeting of Kilkenny County Council following a presentation made to elected members on the Graveyard Grant Scheme.

The Graveyard Grant Scheme is designed to assist community groups and organisations in the management and maintenance of local graveyards.

Kilkenny County Council received 36 applications for funding under the scheme this year from community groups and organisations.

Councillor calls for investigation into barrels found in River Nore

Councillors welcomed the funding but made the point that there are historical cemeteries across the county without a platform to apply for the scheme.

Cllr David Fitzgerald was the first to raise an issue with the current policies.

“The issue of our policy around graveyard grants warrants being looked into,” he said.

“There are a number of graveyards of history with no means to apply for funding under the scheme.”

Cllr Fitzgerald also asked if further guidance could be provided to local communities and organisations that take it upon themselves to maintain historical cemeteries.

Cllr Pat Dunphy identified Fiddown cemetery as one of the many historical graveyards in County Kilkenny that ‘need help’.

“Graveyards without committees are being left out and left behind,” he added.