Find out more about Overdose Awareness Day in Kilkenny - #EndTheStigma 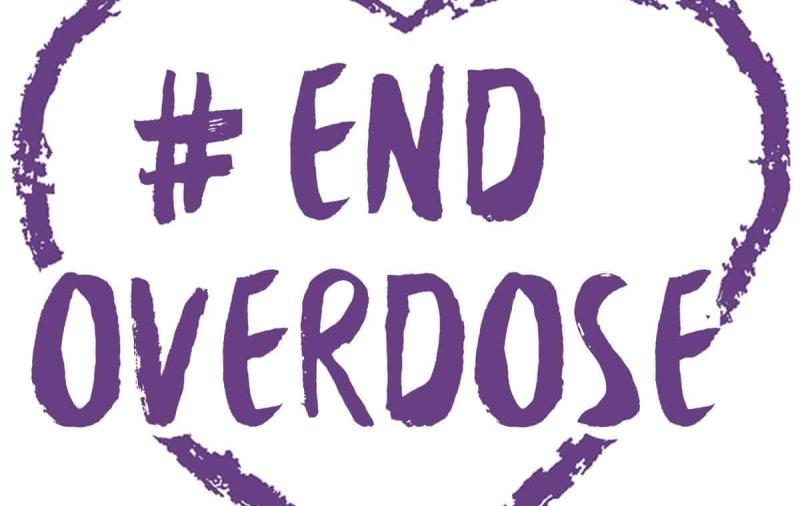 They will be promoting the significance of raising awareness of overdose, of spreading the message that the tragedy of overdose death and injury is preventable, and of reducing the stigma of a drug-related death.

These deaths have a huge impact on families and communities and the South East Network, based in Kilkenny city and Castlecomer but catering for the entire county, are also promoting the importance of Naloxone in helping to reduce fatalities.

Overdose Awareness Day has been a key remembrance event for those who have died from fatal drug overdoses since 2001.

On August 31, thousands of people worldwide will stand together with the friends and families of fatal overdose victims to reflect on those who have been lost.

The event is organised on the understanding that no-one need feel shame or disgrace over a drug overdose.

Overdose Awareness Day offers all who have been affected by overdose a chance to publicly mourn and help the wider community understand that fatal overdose profoundly affects mainstream society.

It aims to raise awareness of overdose and reduce the stigma of drug-related deaths whilst allowing us to acknowledge the grief felt by families and friends and is about remembering those who have lost loved ones or suffered permanent injury as a result of drug overdose.

The day also serves as a warning that not only illicit drugs can be dangerous and no-one is immune to overdose.

In 2014, the World Health Organisation recommended that countries expand naloxone access (opioid antidote) to people likely to witness an overdose in their community, such as friends, family members, partners of people who use drugs, and social workers.

In most countries, naloxone is accessible only through hospitals and ambulance crews.

In 2015 the HSE followed that WHO recommendation with the development of a demonstration project to introduce Naloxone into local communities.

The South East Regional Family Support Network is promoting awareness of Naloxone as a way of saving lives.

Free Entry: Kilkenny Sunflower Field opens to the public this weekend - for a good cause!