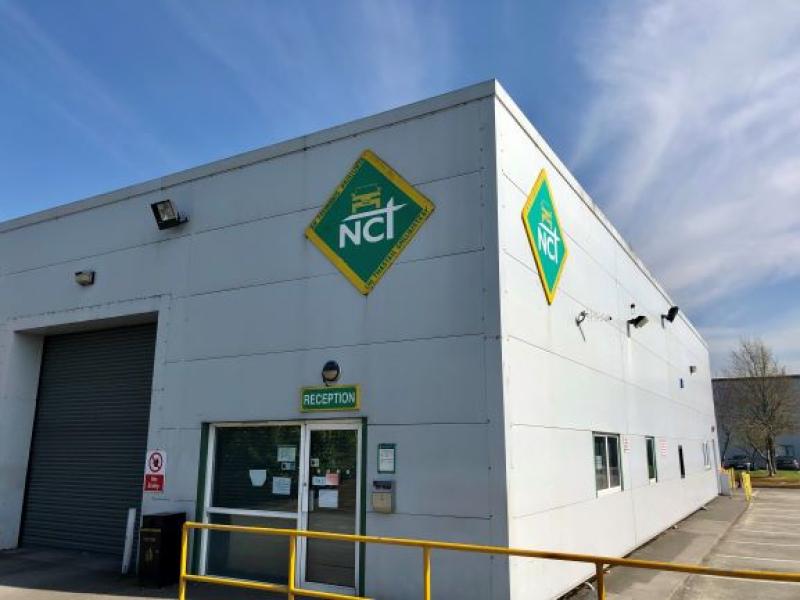 The earliest date that motorists can book an NCT test in Kilkenny is currently January 23, 2023 - according to the NCT website.

With the exception of motorists taking advantage of late cancellations, this means that drivers face waiting at least five months before their vehicle is inspected.

The issue of lengthy backlogs is also present at the majority of NCT centres across the nation.

Almost 30 of the NCT centres had no availability at the time of checking until 2023.

The RSA said: “NCT test appointment slots are released continually across all centres. Many slots also become available through cancellations or rescheduling of appointments. Some customers may only find dates that are beyond the due date for their NCT.

"Should customers require an earlier appointment than online, we are asking them to contact NCT on 014135992 or go online and place themselves on our priority list, we will endeavour to get them an appointment within the next 28 days."

The RSA claimed that the vast majority of customers on the priority list get an appointment at their preferred test centre within four to five weeks. It added that the overall average booking lead time for an NCT was just over 23 days.

In the first half of this year, around 731,000 NCTs were conducted, but 338,000 were failures, which means they will have to be retested. Tyres, front suspension, headlights and brakes were the most common problems.

The full list of next available slots across the country (as of 5.30pm, August 10) is below: