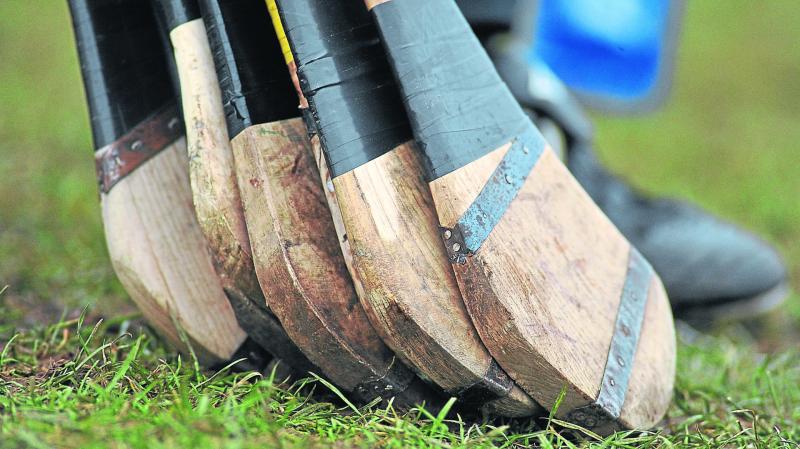 Kilkenny have been encouraged to go out and give free expression to their talent when they play Galway in the All-Ireland minor hurling semi-final in Croke Park tomorrow.

"Leave no room for regrets," insisted Kilkenny manager, Pat O'Grady, when he told his charges to go all out to make the All-Ireland final on the first Sunday in September.

"There is a lot of talent there, and I want the players who show us exactly what they can do," Mr O'Grady added. "Galway are good. There is little between the teams and it could all come down to who wants it more on the day."