Injuries or not Cody's braves are ready to charge 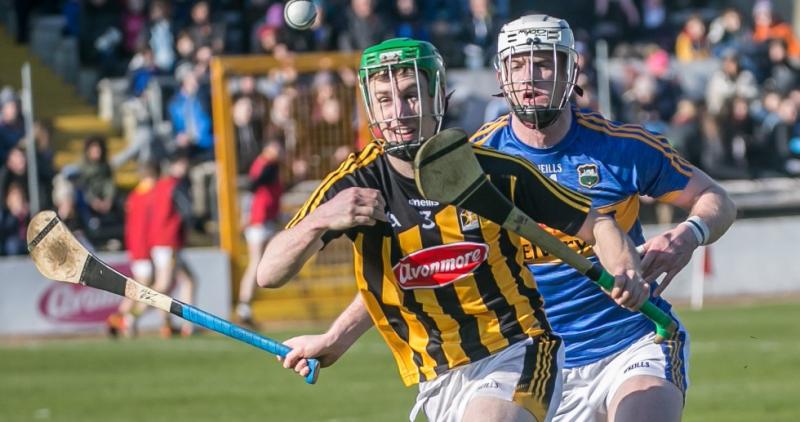 Injuries or not, Kilkenny are ready to blast into championship action.
The Cats entertain high flying Dublin in Nowlan Park on Saturday (7pm) in Round One of the Leinster senior hurling championship round robin series.
While the Dubs have enjoyed a good early season, reaching the National League semi-finals, if the competition hadn't been been reshaped Kilkenny would have ended up being relegated.
But the League and championship are worlds apart, different animals according to Dublin manager, Mattie Kenny.
“You don’t know the true form of teams until the first round of the championship,” argued the boss who took over from Pat Gilroy at the start of the season.
Kilkenny have been crucified by injuries, with up to seven panelists out of action. The latest player ruled out is defender, Joey Holden, who pulled a hamstring at training on Friday evening. Early indications are that he will be out for a minimum of three weeks, but it could be longer.
The bookies don’t fancy the Noresiders chances, reckoning they will be down the field finishers in championship 2019.
Kilkenny manager, Brian Cody, sang the praises of his squad and he was defiant heading towards the big throw-in.
“We are where we are,” said Cody, a veteran of 20 championship campaigns as manager. “Who knows where we are? It doesn’t matter where we are right now.
Five games
“It is where we are going to be next week and the following week, and the following week again that matters.
“It is not a question of a rankings thing. Matches will come up. You play each game and the result will decide where you are on that day.”
There are five series of matches in the Round Robin competition which will be played between Saturday and Sunday, June 15.
Leinster champions, Galway, Kilkenny, Dublin, Wexford and Carlow are battling for the three top places that will guarantee them involvement in the championship.
The top two teams play the Leinster final in Croke Park on Sunday, June 30.
The third placed team will go to into a preliminary All-Ireland quarter-final.
“We have the ambition to do well,” Brian Cody insisted.
“The championship is very, very challenging. Would I have great confidence in the players?
“Of course. I always have. But we have the realisation that we will have to play very, very well to get anywhere.”
For more on Kilkenny People sport read here.