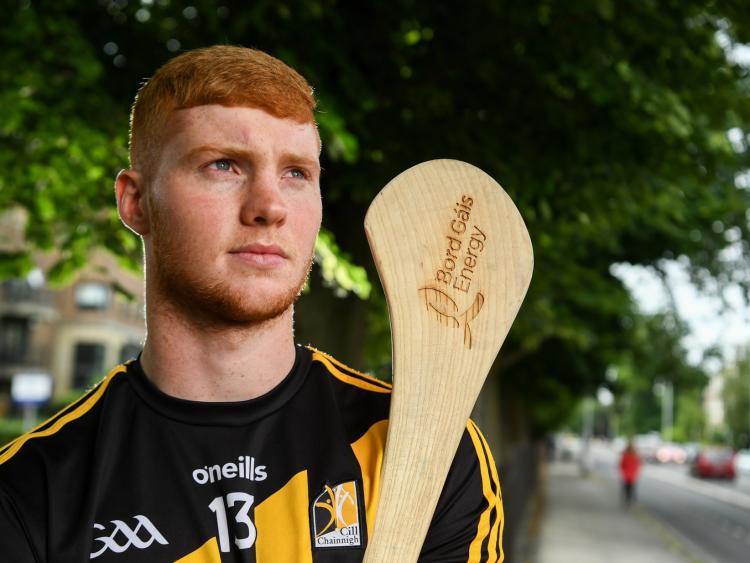 Two of the Kilkenny senior hurling championship quarter-finals are set to be screened live by RTE.

Both of the chosen games will be played at Nowlan Park on Saturday week, October 5. The likelihood is that one of the matches will involve All-Ireland club champions, Ballyhale Shamrocks, who face Clara in their last eight match.

All the senior games will be played the same weekend.

The intermediate hurling championship quarter-finals will be played next weekend.