Swingin' festival weekend will see Kilkenny in all its glory

Get ready - the weekend is nearly here 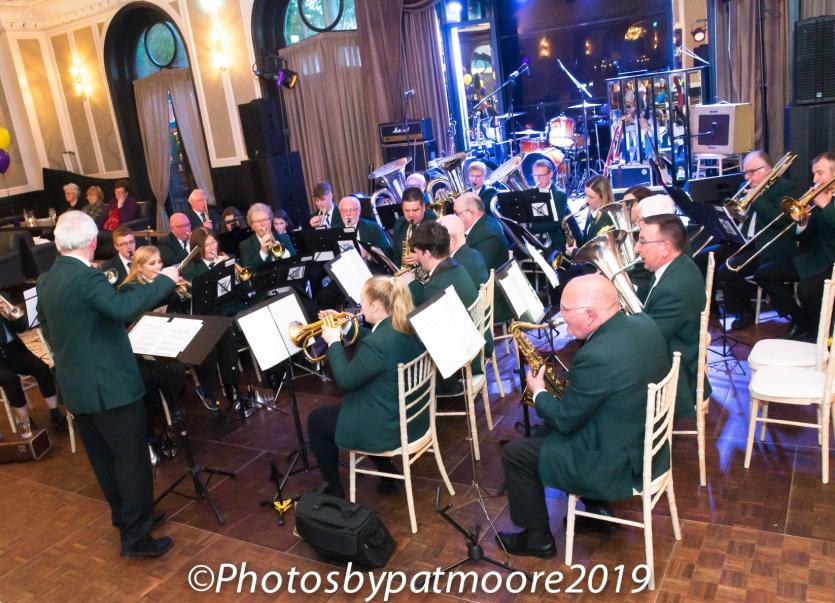 If you didn’t already love Kilkenny and it’s musical offering, you’re certainly going to see it in all its glory this week.​

As well as the expected staples, the Smithwick’s Kilkenny Roots Festival kicks into play, marking the start of the local season of festive fare. Some of the sessions are ticketed (many already sold out) but most are free to attend.​

Best place to start today (Wednesday) is at the monthly Open Mic at Ryan’s Bar which is set to get you in the mood for what’s to come. Special guest on the night is Vincent Van Reenlisted from Venlo in the Netherlands. ​

Thursday sees rising Irish star Saoirse Casey play the Hole in the Wall from 9pm. Quite the talent herself, her first gig was supporting Declan O’Rourke at the INEC in Killarney, she’s a daughter of Paddy Casey. ​

At Billy Byrne’s Bar The Sofa Sessions presents Two Divas & a Piano, also from 9pm. Swing by to enjoy the talents of vocalists Carmel McCreagh and Flo McSweeney with pianist Fiachra Trench.​

Friday boasts a tribute to Neil Young in the form of Harvest at Hackett’s Bar. This eight-piece act was a huge hit here last Summer so make sure you get in early for their 9pm start.

The monthly First Friday session of traditional Irish music takes place at the Home Rule Club. ​Also on Friday the Smithwick’s Kilkenny Roots Festival kicks off with 12 gigs on this opening night starting with Joey Landreth at Billy Byrne’s Bar at 7.30pm and ending with TV Jones and The Tomahawks at Ryan’s Bar at 11pm. In between you’ll find The Accidentals at Ryan’s Bar from 9pm, Jezzebelle play Rafter Dempsey’s from 10pm, at the same time Bobbie Carey Trio take over the Marble City while Delta Dogs are at The Pumphouse.

Psychedelic Pill play Paris Texas and Backyard Band are at Langton’s, Loudest Whisper can be found at Kilford Arms and there’s a trad session at Bollard’s Bar, Skinny Elvis is at Left Bank from 10.30pm while at the same time John Cleere’s Bar and Theatre’s sold out for William The Conqueror. ​

Saturday sees the festival continue with no less than 34 gigs starting at 1pm with the sold-out River Whyless at John Cleere’s Bar and Theatre and continuing right across the day in every nook and cranny.​ Elsewhere Liam McCormack plays the bar at the Home Rule Club.​

While in the county there’s new music from The Underdogs at Mick Doyle’s Pub in Graignamanagh from 10pm.​
Sunday has 40 gigs as part of the Roots again running from lunchtime to after midnight including from Dori Freeman, The Delines and Patty Griffin. ​

Other than that catch the Hot 4 Jazz Quartet at Left Bank from 5pm. ​ One Horse Pony are at Rafter Dempsey’s from 10pm​.
The remaining eight Roots gigs fill up your Bank Holiday Monday, starting at 1pm at The Pumphouse with Dori Freeman until

The Sadies bring the curtain down on another year at Kyteler’s Inn from 9pm. In between catch The Savage Jim Breen at Rafter Dempsey’s, Loudest Whisper at the Kilkenny Ormonde Hotel, I Draw Slow at Cleere’s, Deep Down Detox and Barflies at Ryan’s.​

Take time out on Tuesday to recuperate then get ready to go again next week!​ Check out the Kilkenny Gig Guide here.