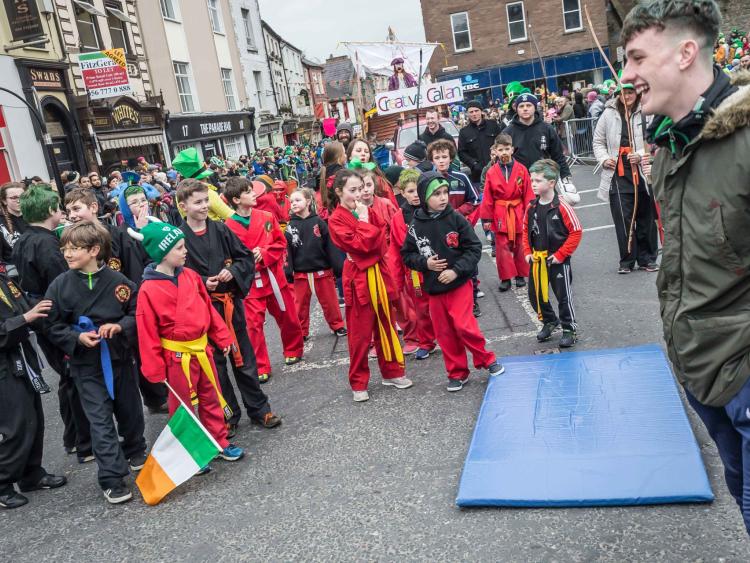 Kilkenny City's St Patrick's Day parade will go ahead next Tuesday, March 17, unless there is a change in the position of the Government/HSE, according to the festival's chairman, Councillor Joe Malone.

On Friday, former Mayor of Kilkenny, Cllr David Fitzgerald said the parade should be cancelled with immediate effect in the interest of public safety. Festival chair Joe Malone says unless there is direction otherwise, the festival will proceed.

The event, which has traditionally seen thousands line the city's major routes - such as High Street, the Parade, and John Street - has come under scrutiny, as the Coronavirus' impact continues to be increasingly felt across Irish society.

"We have to wait and see what's happening," Cllr Malone confirmed to the Kilkenny People this evening.