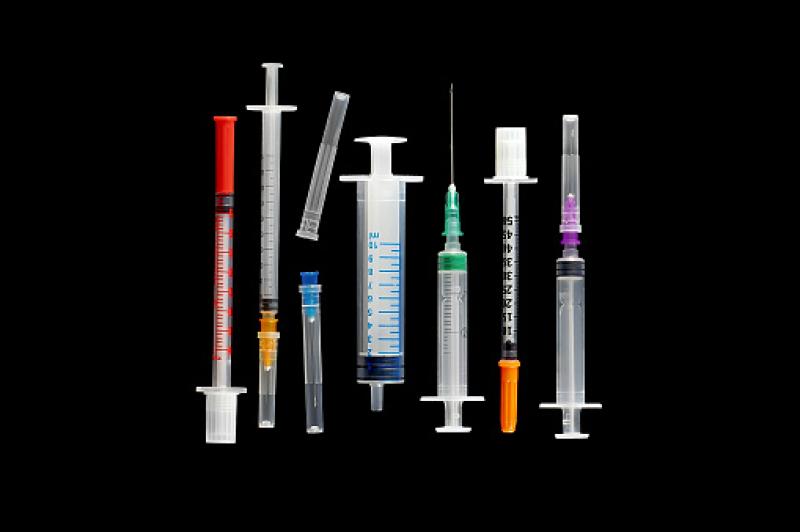 Recent discoveries of used syringes in public areas around Kilkenny City have prompted concern, with local councillors raising the issue at a recent meeting.

Some of the city’s busiest areas including public toilets and visitor destinations have been forced to deal with reckless instances of needle littering, potentially putting people at risk.

Councillor Joe Malone was the first to raise the issue at a recent meeting of the Kilkenny Municipal District at City Hall, bringing attention to a ‘dirty needle’ that was discovered in the vicinity of the popular new skatepark.

Mayor Andrew McGuinness said the careless disposal was very unfair to local skaters who continually go out of their way to keep the park clean.

Mayor McGuinness also confirmed that he has recently been presented with a video from another area of the city showing ‘a lot more’ than one needle discarded.

“There’s a minority of people that are abusing our city’s public facilities and putting the people who actively use them at risk,” he said.
The Mayor also said that the public toilets at the Parade were another area of concern.

“The Parade toilets are regularly abused by drug addicts,” he said.

“Families with young children are now using the bathroom facilities in nearby pubs instead,” he added.

A picture of a discarded syringe container at a popular Kilkenny tourist attraction was also sent to the newsdesk of the Kilkenny People in recent days.