New gallery space opens to the public in Kilkenny - and is exhibiting now! 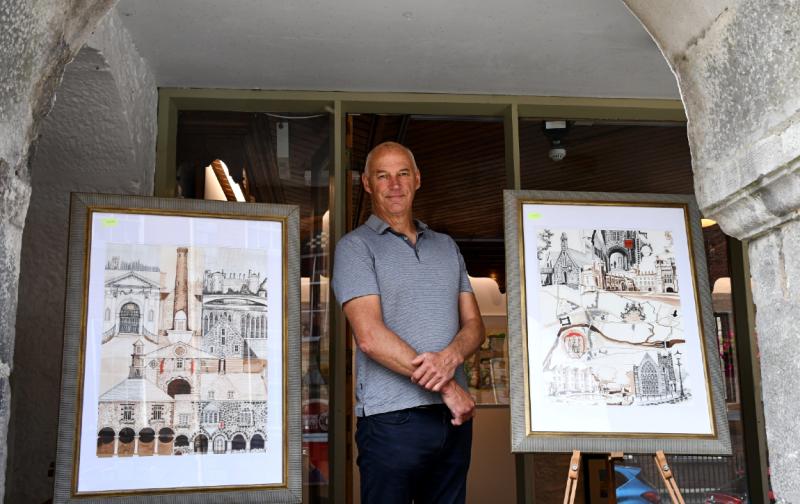 A new city centre gallery space - Rothe Gallery - has opened to the public in Kilkenny.

The gallery is located to the front of Rothe House on Parliament Street and the first exhibitor is Roger Beeken, who has worked painstakingly to get the space opened.

“We put in a lot of effort here over the past few months with Rothe House being closed to the public,” Roger told Kilkenny People.

“Bringing the space up to standard meant considering the history of the building and preserving all the original features.”

Rothe Gallery has two levels but only the ground level is open at present.

The ground level entrance is accessible from Parliament Street and a stairway inside the space leads down to the basement space - which hasn’t been completed yet.

If you pass by Rothe Gallery you’ll see a steep set of steps that sink below ground level leading to a set of fantastically preserved double doors.

Those doors originally provided access to the basement space from Parliament Street.

All going to plan, Roger hopes to have those doors opened again in the future, thus allowing Rothe Gallery visitors to access both floors from Parliament Street.

Roger was raised in England but is now a proud Kilkennyman and his love for the city, its architecture, culture and people shines through.

He has worked as a conservation architect, written a thesis on Saint Francis Abbey, and has an eye for design and original features.

This much is evident in the current exhibition Roger is hosting at Rothe Gallery - ‘Kilkenny Images’. 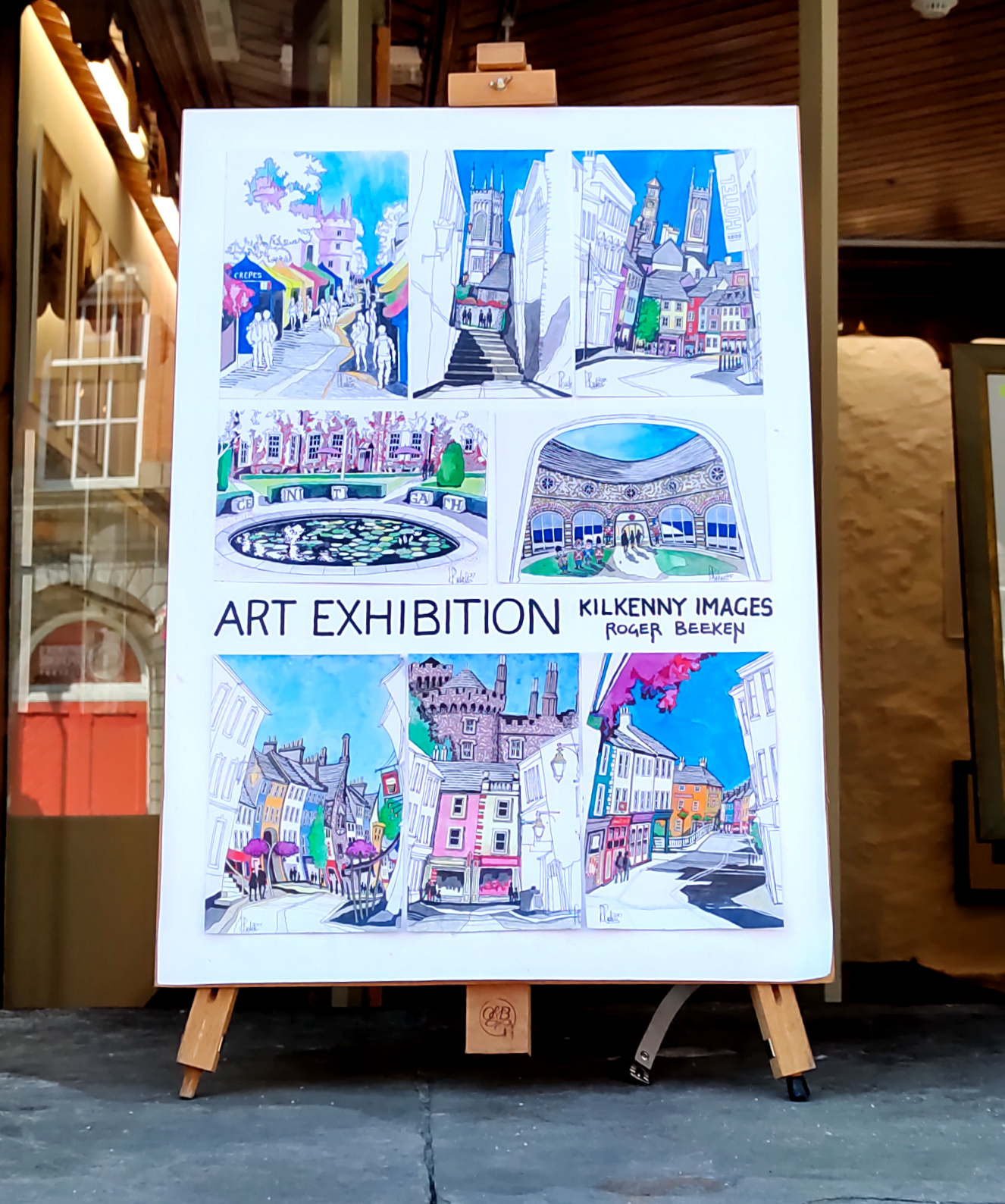 He also dabbles in abstract work and though this is not a primary theme in his current exhibition it shines through in some of his work.

One example of this can be found in Roger’s drawings of the dilapidated mills that straddle the Nore close to Kilkenny city.

If you look closely, you’ll see more than just the architecture - much more - there’s stories in those walls.

“I’m really looking forward to welcoming more people into the exhibit and informing them about the space,” Roger explains.

“Kilkenny already has so many wonderful galleries and it’s an honour that Rothe Gallery can join them.”

Acting the Mick in Kilkenny Castle with Mike Murphy

In the meantime, check out ‘Kilkenny Images’ by Roger Beeken - exhibiting at Rothe Gallery now.

Drugs cases in danger of being struck out at Kilkenny Court