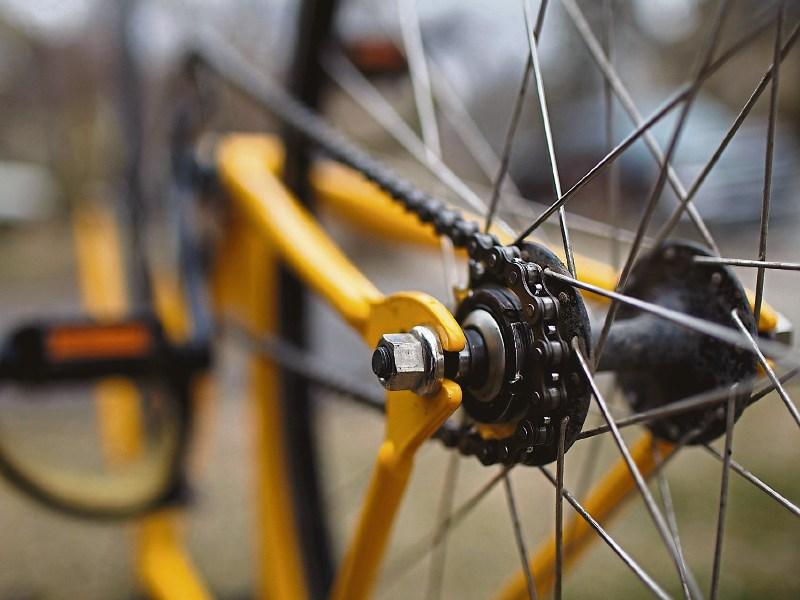 A new draft transport strategy for part of South Kilkenny and Waterford has been launched in an ambitious bid to increase the numbers cycling in the region fivefold.

Abbey Road in Ferrybank in South Kilkenny is among the primary cycling routes to be improved under the plan that went out to public consultation last week.

The draft strategy recommends progressing with the development of a new sustainable transport bridge providing pedestrian and cycle connectivity across the River Suir.

Driving ban for motorist caught speeding at 182kph in Kilkenny

It also supports the relocation of Plunkett Station to a new site in the North Quays to enhance access to Waterford City via the new bridge.

The proposed Ferrybank Relief Bank, designed to connect Belmont Roundabout to Newrath, is expected to help create an urban village within Ferrybank.

Minister for Transport Eamon Ryan has encouraged local people to get involved in the consultation process.

“Through Government support, we can deliver an integrated transport network that enables the sustainable growth of Waterford City and creates an attractive, accessible and connected city,” he said.

“The proposed expansion of the bus network will help encourage more people onto public transport while the delivery of a safe cycle network will increase the numbers cycling into the city by 541 per cent.”

As part of the consultation process, two public information events will be held on Wednesday, June 15 from 2pm to 8pm and on Thursday, June 16 from 10am to 4pm at the Tower Hotel Waterford.